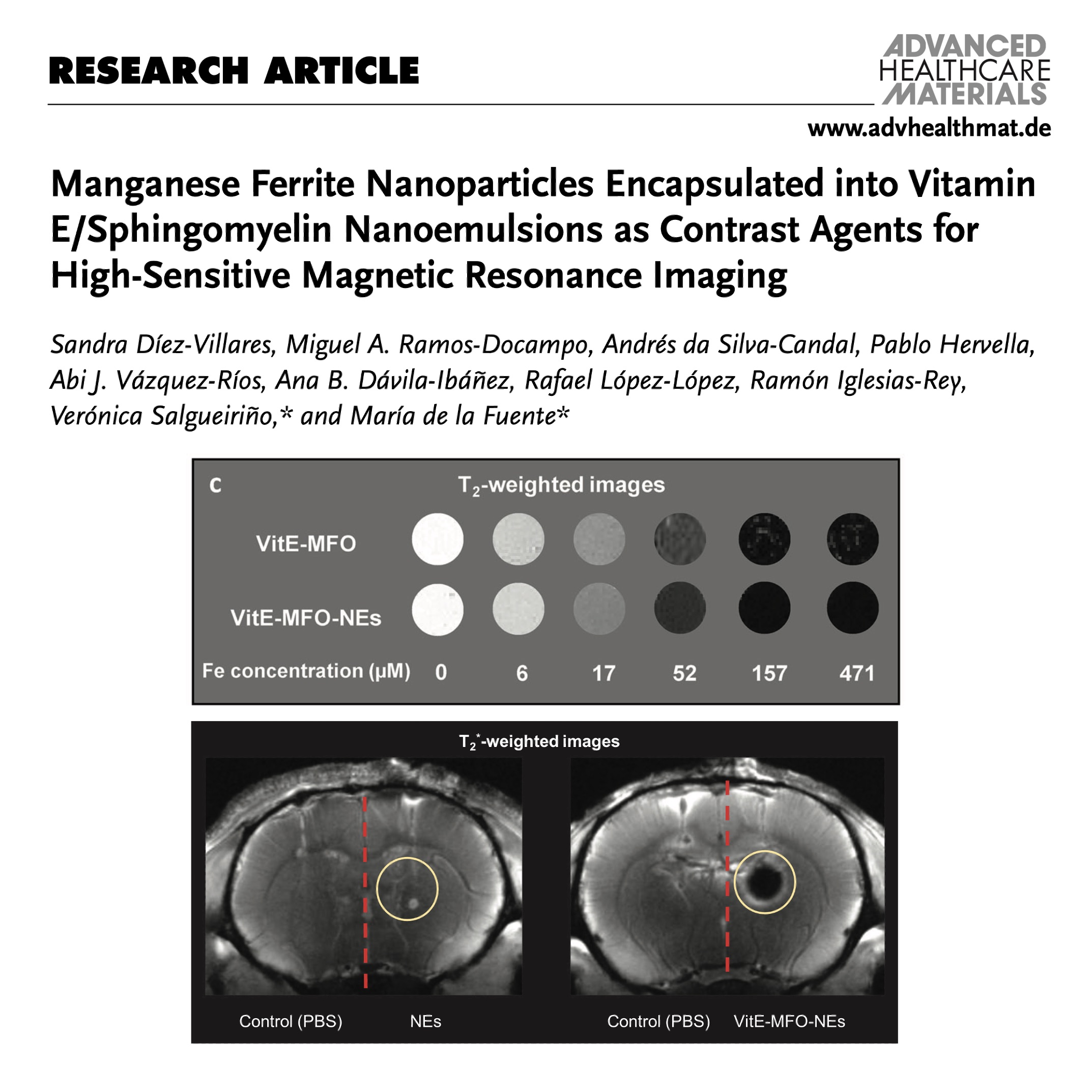 Magnetic resonance imaging (MRI) is one of the most powerful non-invasive imaging modalities used in clinics due to its great spatial resolution and excellent soft-tissue contrast, though still less sensitive than other techniques such as the nuclear imaging modalities. This lack of sensitivity can be considerably improved with the use of contrast agents based on nanomaterials. In recent years, researchers have focused on the development of magnetic nanoparticles, given their role as enhancers of the contrast signal based on the magnetic resonance. Manganese ferrite nanoparticles stand out, given their high magnetic susceptibility and magnetic soft nature. Herein, 10 nm MnFe2O4 nanoparticles, functionalized with the natural antioxidant vitamin E (VitE-MFO) are encapsulated into simple, biodegradable and non-toxic nanoemulsions (NEs), by a reproducible one-step method obtaining stable 150 nm-sized magnetic nanoemulsions (VitE-MFO-NEs). After encapsulation, the superparamagnetic properties of VitE-MFO are maintained and MR imaging studies reveal an extremely high transverse relaxivity for VitE-MFO-NEs (652.9 mM−1s−1), 2-fold higher than VitE-MFO value. Moreover, VitE-MFO-NEs show great in vivo biocompatibility and good signal at a low dose by in vivo and ex vivo MRI, which indicates their great potential for biomedical imaging enhancing the negative MR contrast and significantly improving the sensitivity of MRI. 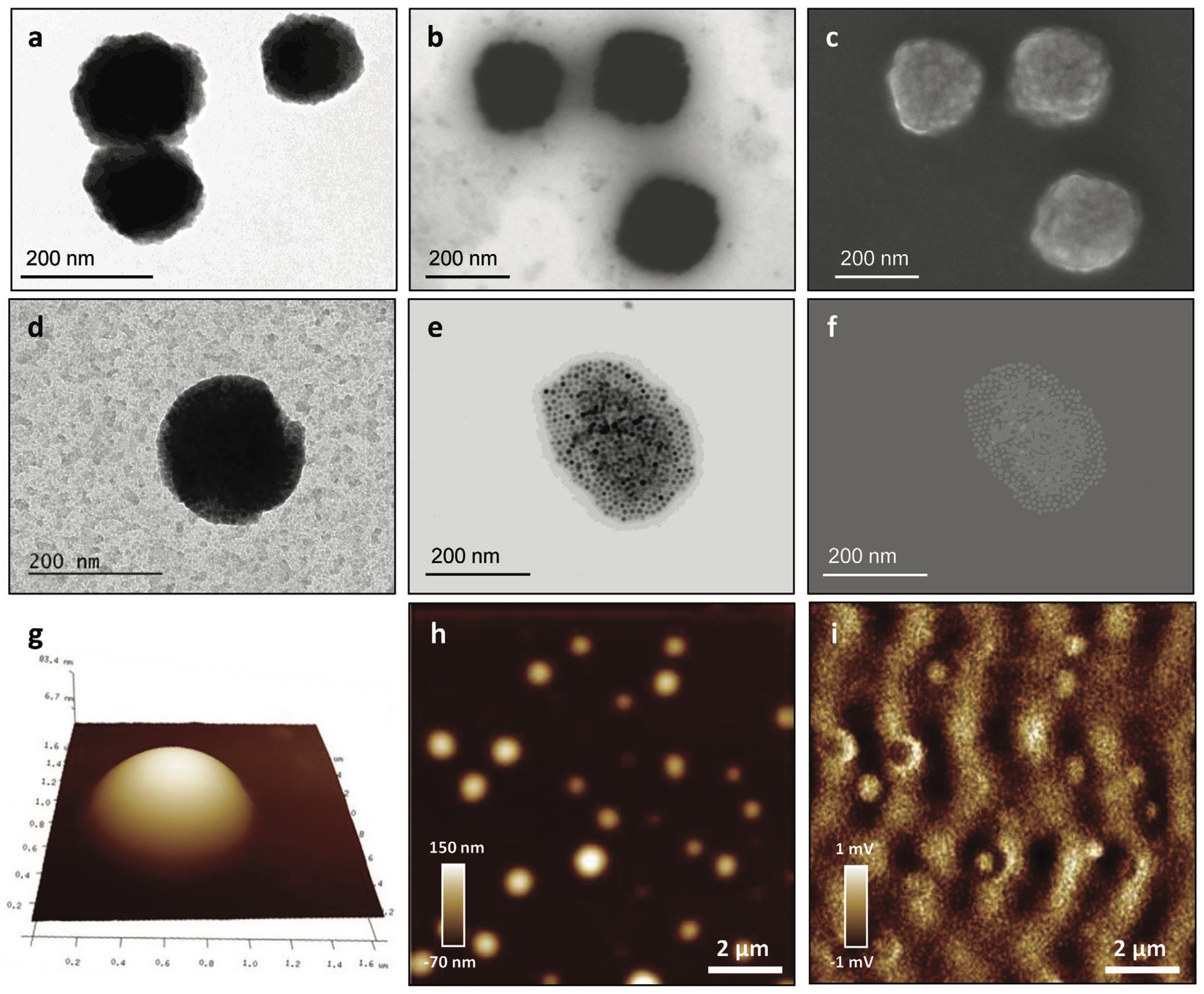